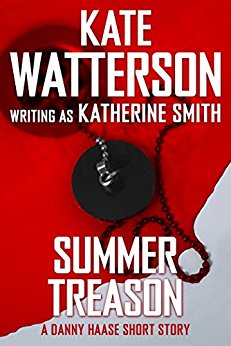 When Jon Palmer returns to his home town of Black Lake, it isn’t because he wants to go back, but haunting memories make it impossible to stay away.  He believes there isn’t just a serial killer on loose, he thinks a malovlent spirit has sank ino the very soul of his home town and it has cost him. He goes back, but he knows there will be a price.

Alicia Hahn knows the devil when she sees him. Jon Palmer shows up, and people start dying. It’s either cause and effect, or else he’s the problem. He rolls into town and suddenly a young woman is missing. Alicia has always been under his spell but doesn’t know what to think. Is he the golden boy, or is he part of the surge of new murders in a place that has seen more than its share of tragedy.
​
As a dark cloud hovers over a small Minnesota town and shadows gather in the woods, the question is before the ice starts to thicken on the lakes will evil win the game…
Available For Purchase At:
Proudly powered by Weebly